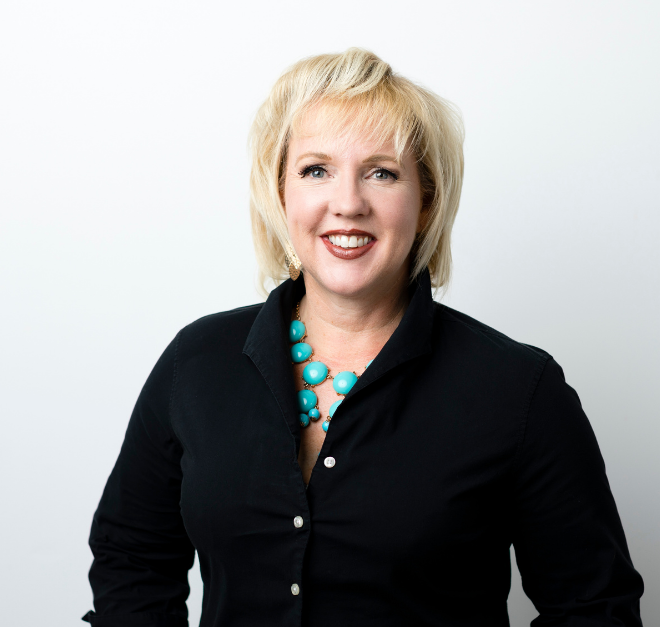 When Tracey Duke started at Cariant as a National Account Manager in 2008, everything was done a little old-school. Cariant was still a very small company that focused on therapy staffing. There was little email sent, no VMS to work from, credentialing was a short process, and recruiting was done by making phone call after phone call to build a solid relationship with a traveler. Fast forward 13 years—Tracey is now Cariant’s Vice President of Travel Staffing and Cariant has grown. A LOT. There has been the addition of a nursing and allied division, new technology has been implemented, and credentialing has more red tape than ever. Through all the changes, Tracey says one thing remains the same—Cariant is a genuine company that cares about the relationships built with their travelers and wants everyone to succeed.

Tracey got into the staffing industry in 2000, although she wanted to be a veterinarian growing up. The constant industry changes are what drives her, and she loves that there is always something new every day. She credits her success with Cariant to her good memory, organizational skills, and always being two steps ahead in the way she thinks. She does try to keep her home life and her work life separate, so that she can be present with both. However, there is some crossover with her two “families.” She said being a manager at Cariant helped her to be a better parent and vice versa.

In today’s world, 13 years is a long time to stay at one company. However, there are a lot of things that make Cariant itself special to Tracey and a place where she feels at home. The people she works with every day is at the top of that list. She has worked hard to cultivate the employee culture that Cariant has and will continue to make that a focus as the company grows larger. Although she doesn’t have one favorite memory, she has plenty that make her laugh—from employees dressing as each other for Halloween, the nerf gun fights between recruiters, having the power go out and working by candlelight, taking a sledgehammer to a printer in the parking lot, and the day someone drove their car into the building. She says every day at Cariant is an adventure, and she wouldn’t trade it for the world.

As for the company’s future, Tracey says the sky is the limit. She hopes for continued steady growth and the addition of truly remote recruiters. She is looking forward to technology and process improvements that will make things even easier for our travelers to land their dream job. “Cariant may be a smaller company than some, but we can do big things!” she said.