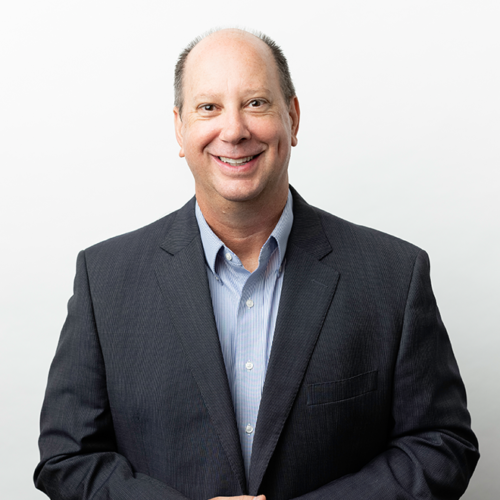 Get to know Jim

Most people don’t know this about Jim, but he used to be a movie star! During college, his job was acting as an extra in movies and on television. After leaving Hollywood behind, he now has over twenty years in the Finance industry and his position is more than just focusing on crunching numbers. Jim’s favorite part of his job is that his insight allows managers and executives to make better strategic decisions to drive the organization forward. He loves that the culture at Cariant fits with his personal values and that the people he works with are welcoming, genuine and caring.